Rita Santamaria has received many awards and accolades (listed below) over the years she has been a real estate broker and owner of Champions School of Real Estate®. Rita credits success to hard work and positive attitude.

"You have to believe in yourself and never give up. If you're dedicated to becoming successful - you will be successful." 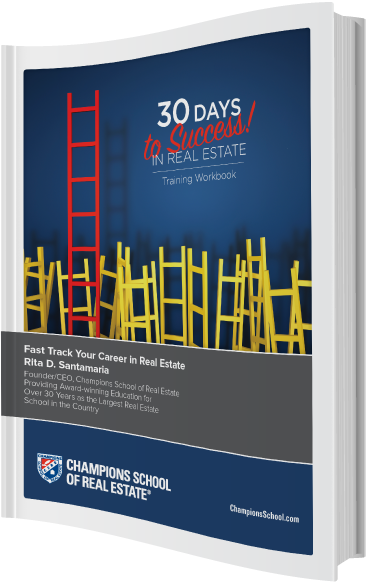 Returning Champions School Students Can Call to Enroll for $20 Off